I kicked off Memorial Day Weekend with a 24 hour party at the happiest place on earth!  I had no idea this event was happening until my disney fanatic friend mentioned they would be celebrating it’s 60th anniversary and their theme was…“The Diamond Celebration!”  Who could resist?!  Diamonds AND Disney are a girl’s best friend!

With the launch of new ears, balloons, popcorn buckets, and specialty treats all over the park- the lines were wrapped around for hours. Of course, we “heard” some of the goodies would sell out by the afternoon, so we had to strategize and split up to maximize our time (because we ONLY had 23 hours left)!!  The Mickey popcorn buckets came in three colors- so we bought two of the three and waited a good 30-45 minutes for each one.  Next was deciding on which ears looked the best- and let me tell you, they were all sooo cute! From a totally bedazzled Minnie Mouse headband- to a sequins blue and silver Minnie Mouse hat, I couldn’t decided which one I wanted so….I bought them both!!  AND of course I needed the original Mickey ears too!

Disney thought about everything and delivered on their promise that this was, is, and will be the happiest place on earth!

*Special thanks to my friend Kindle for introducing me to the best part…Chimichanga’s and a Grilled Cheese with Tomato Soup! #nomnomnom 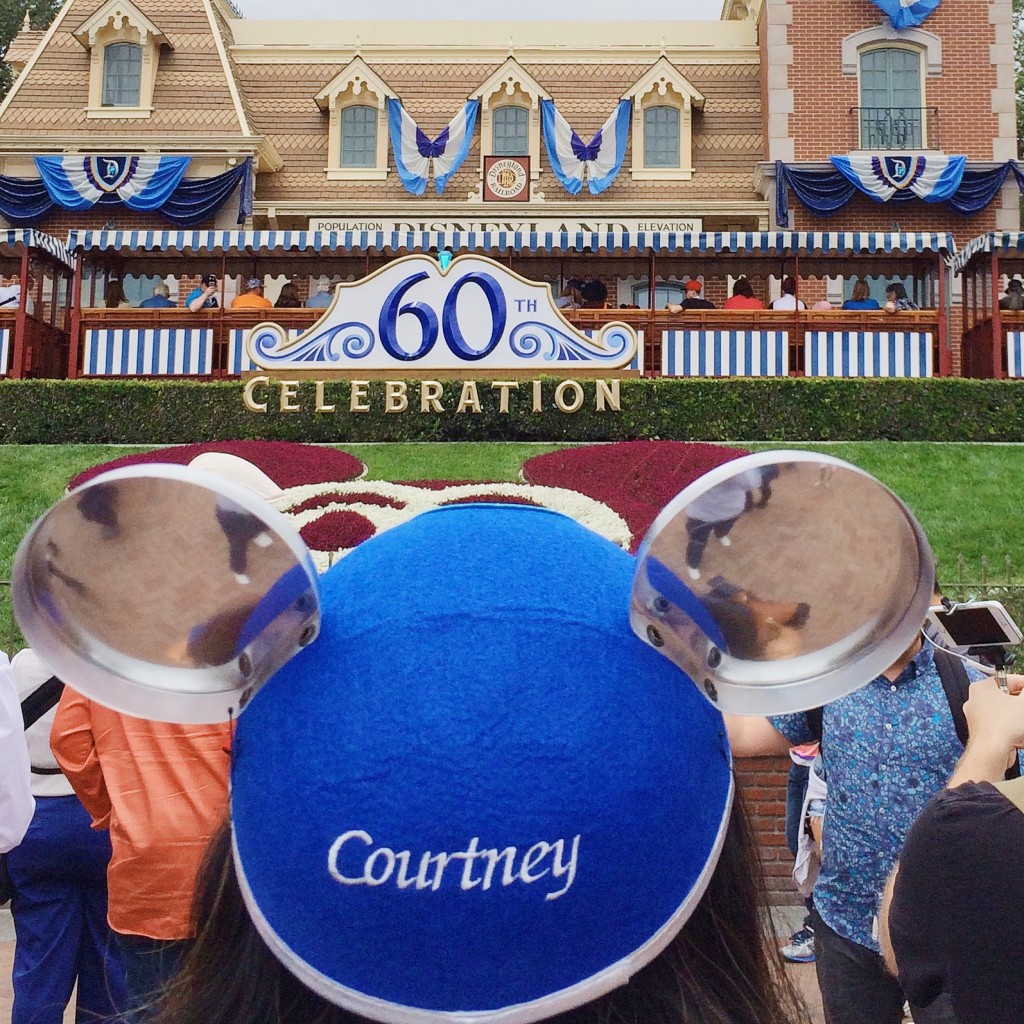 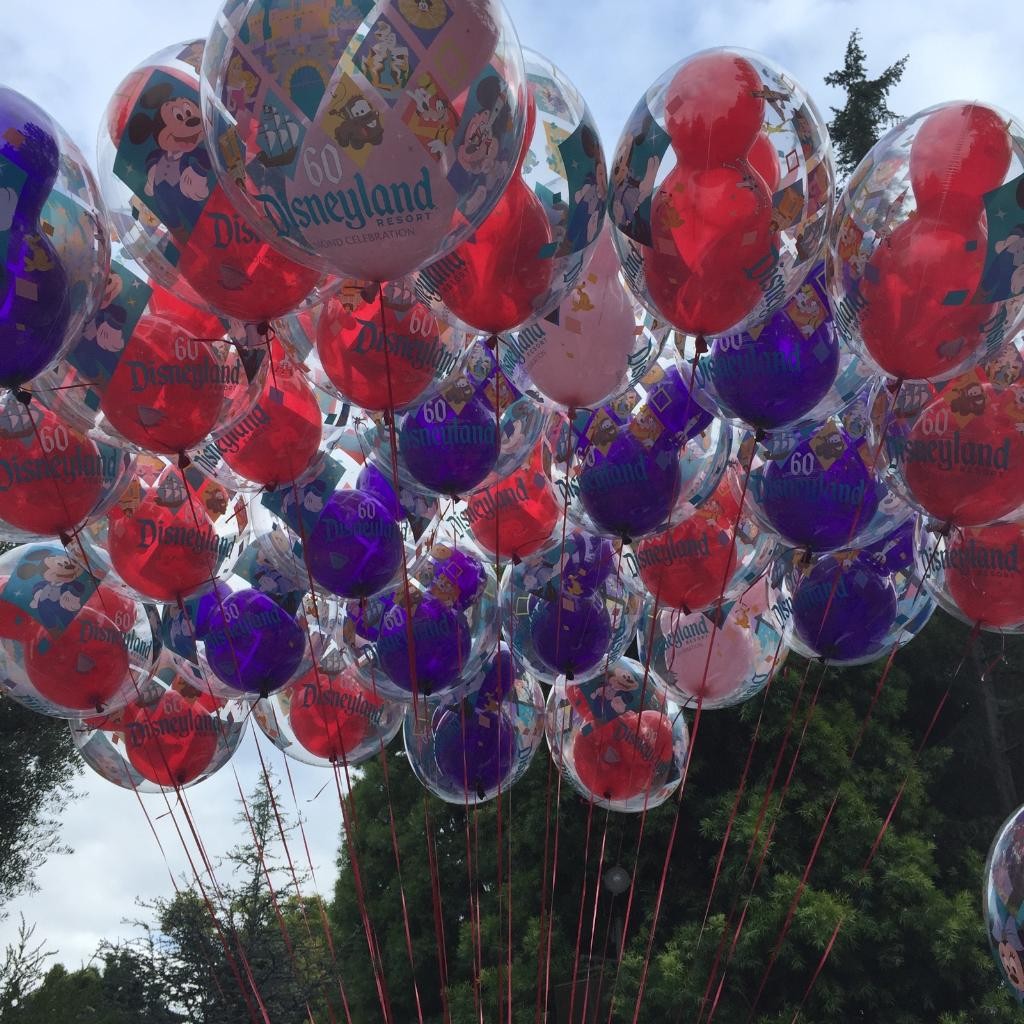 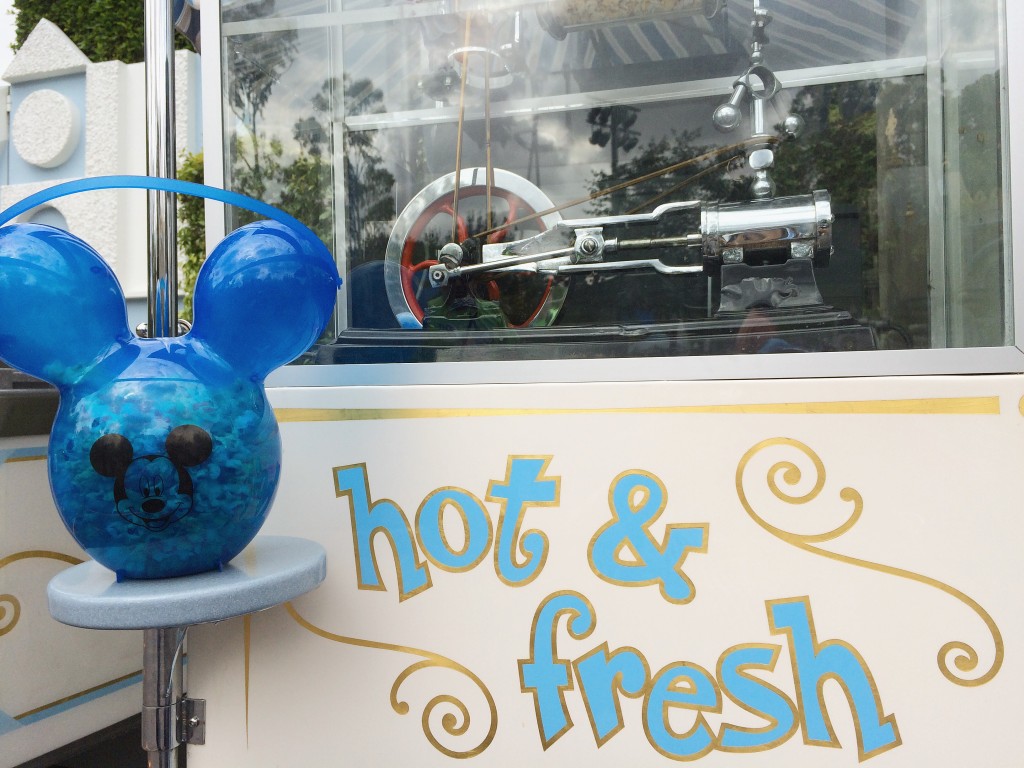 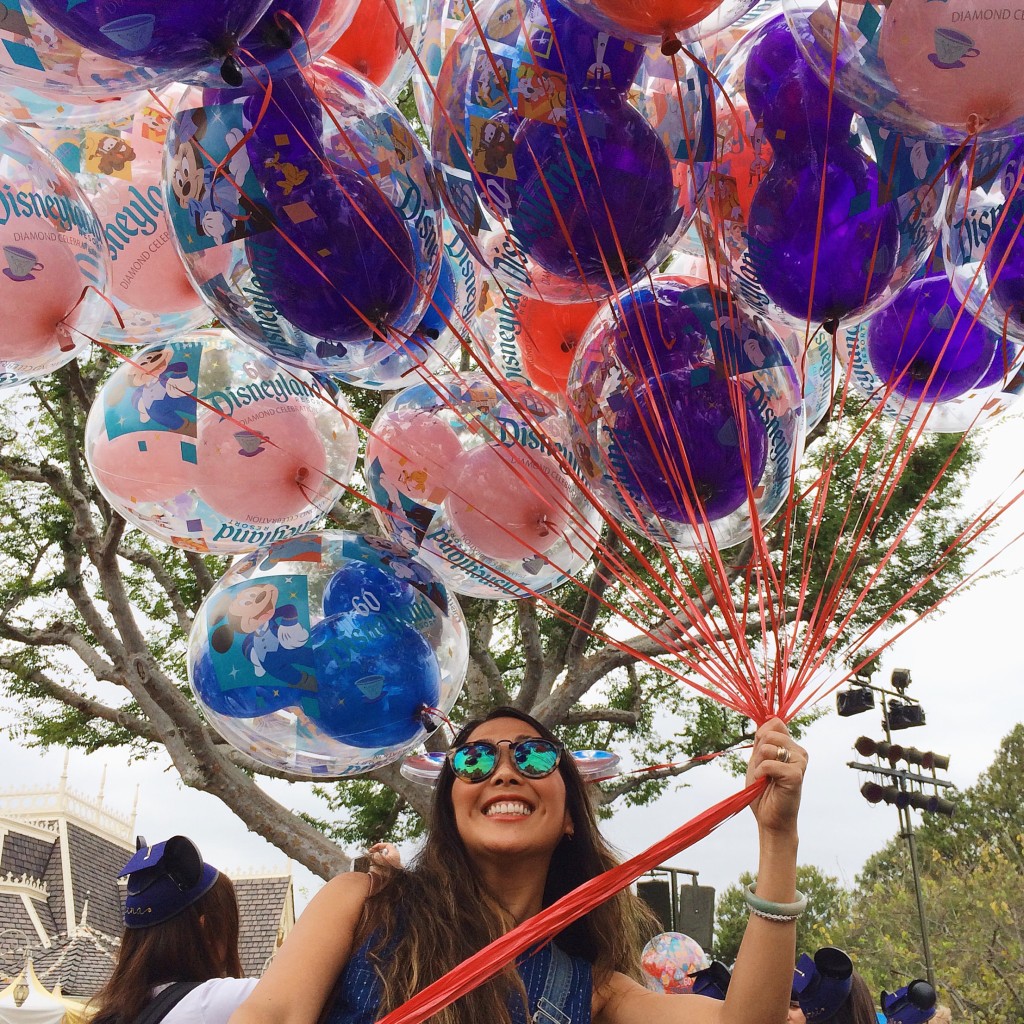 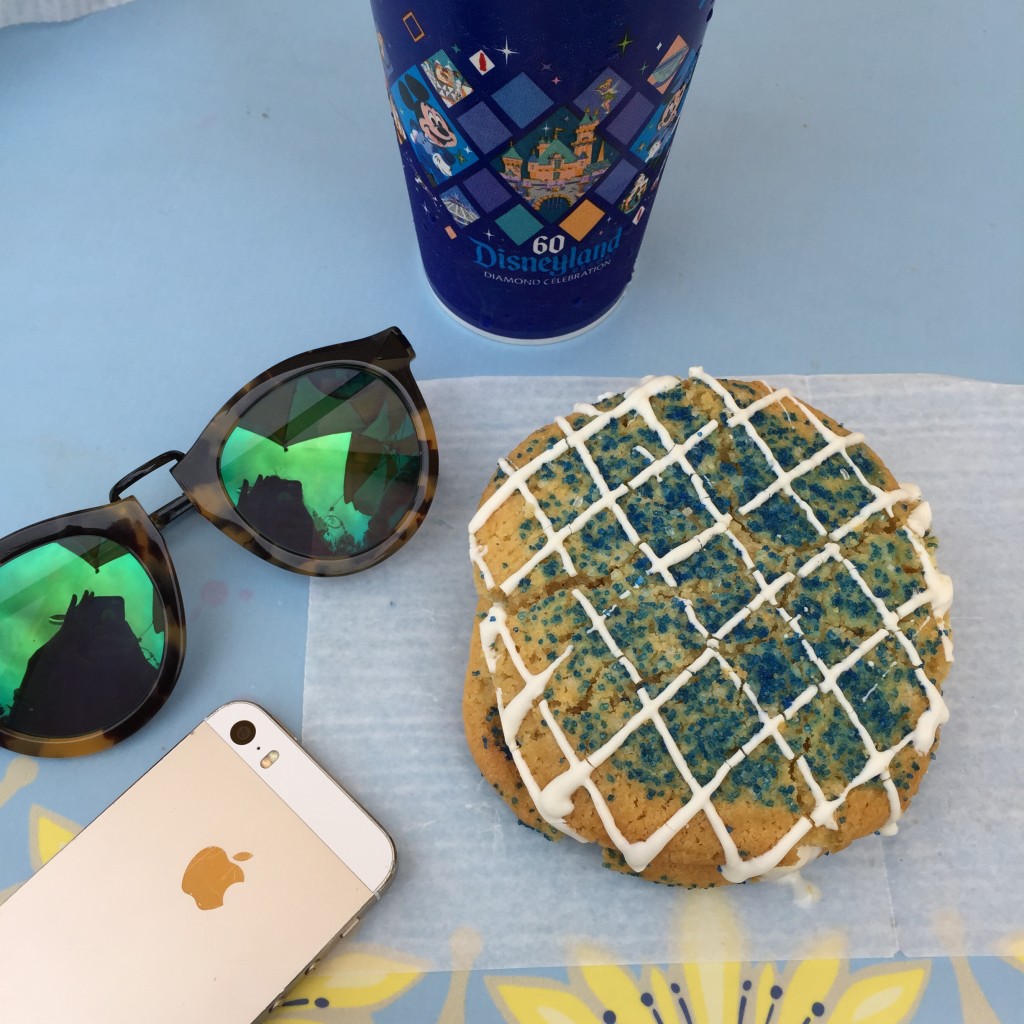 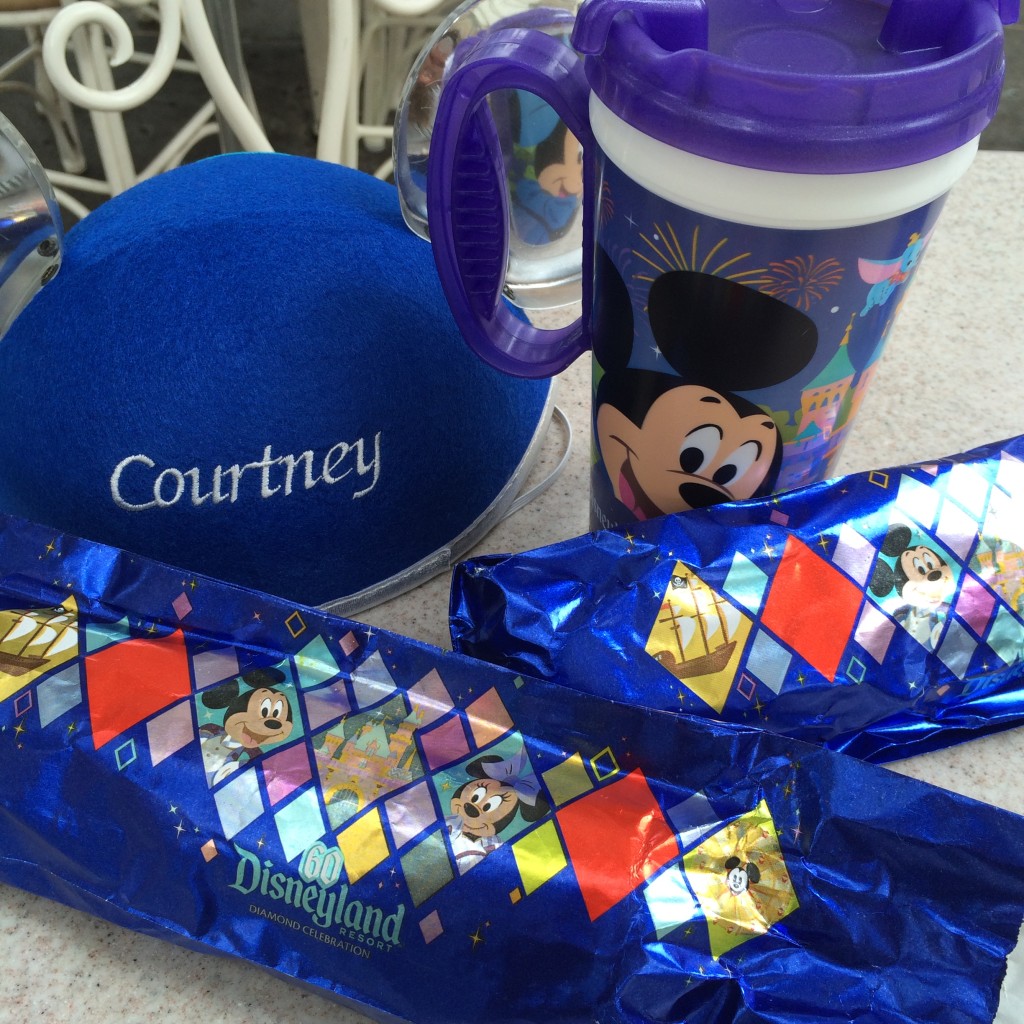 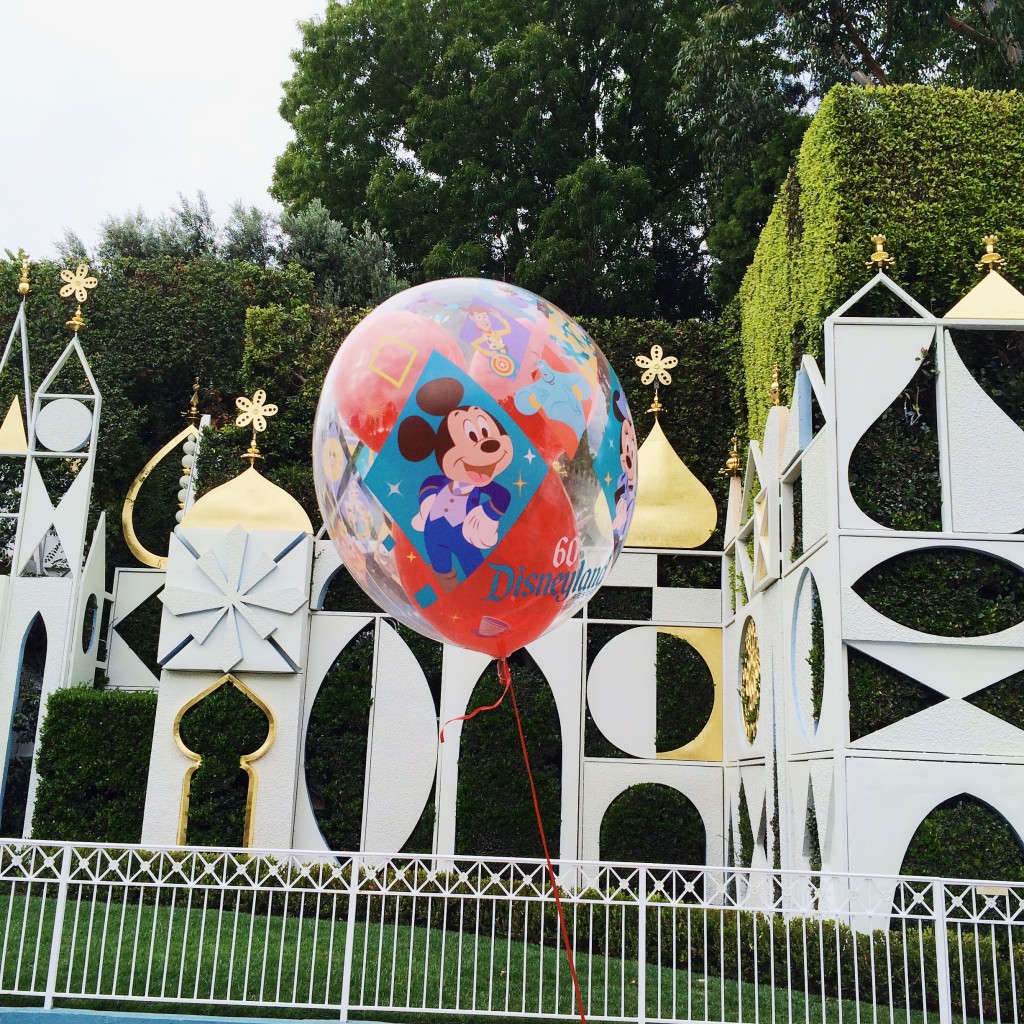 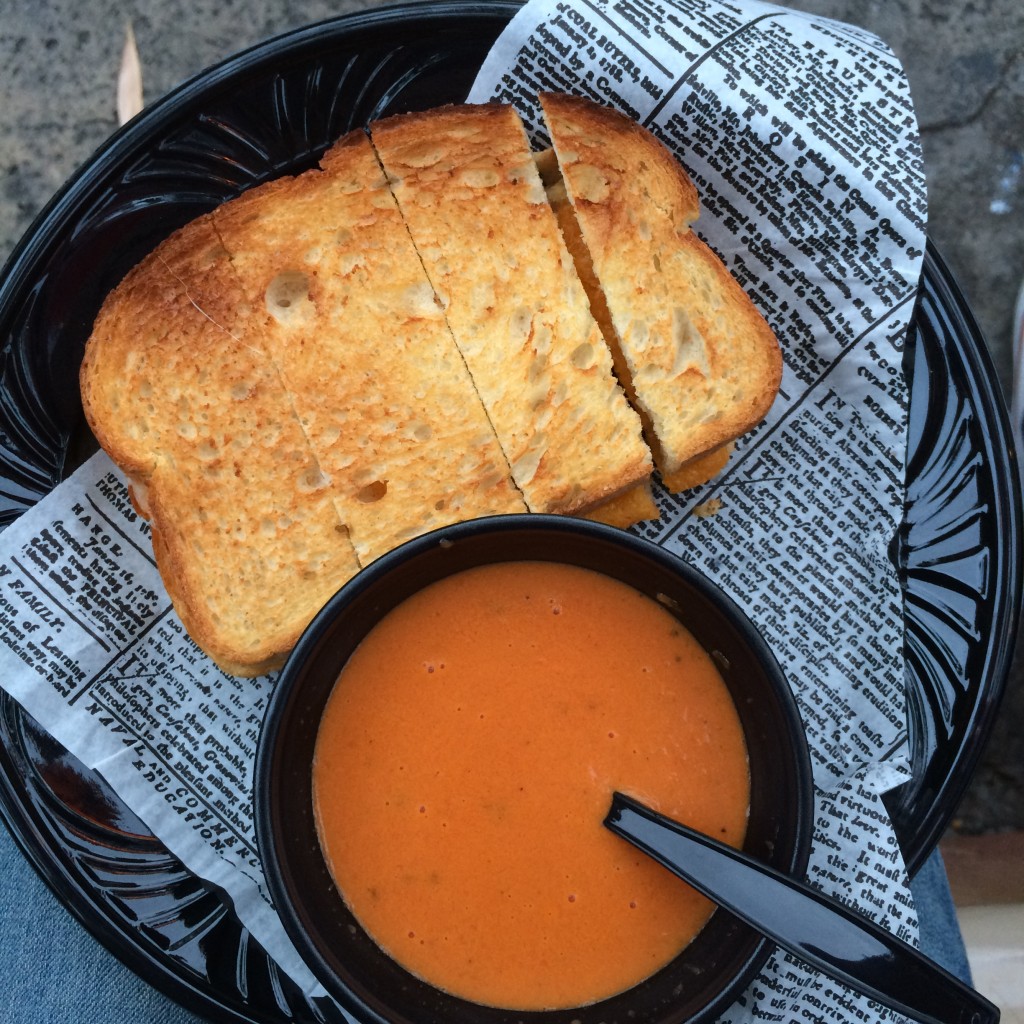 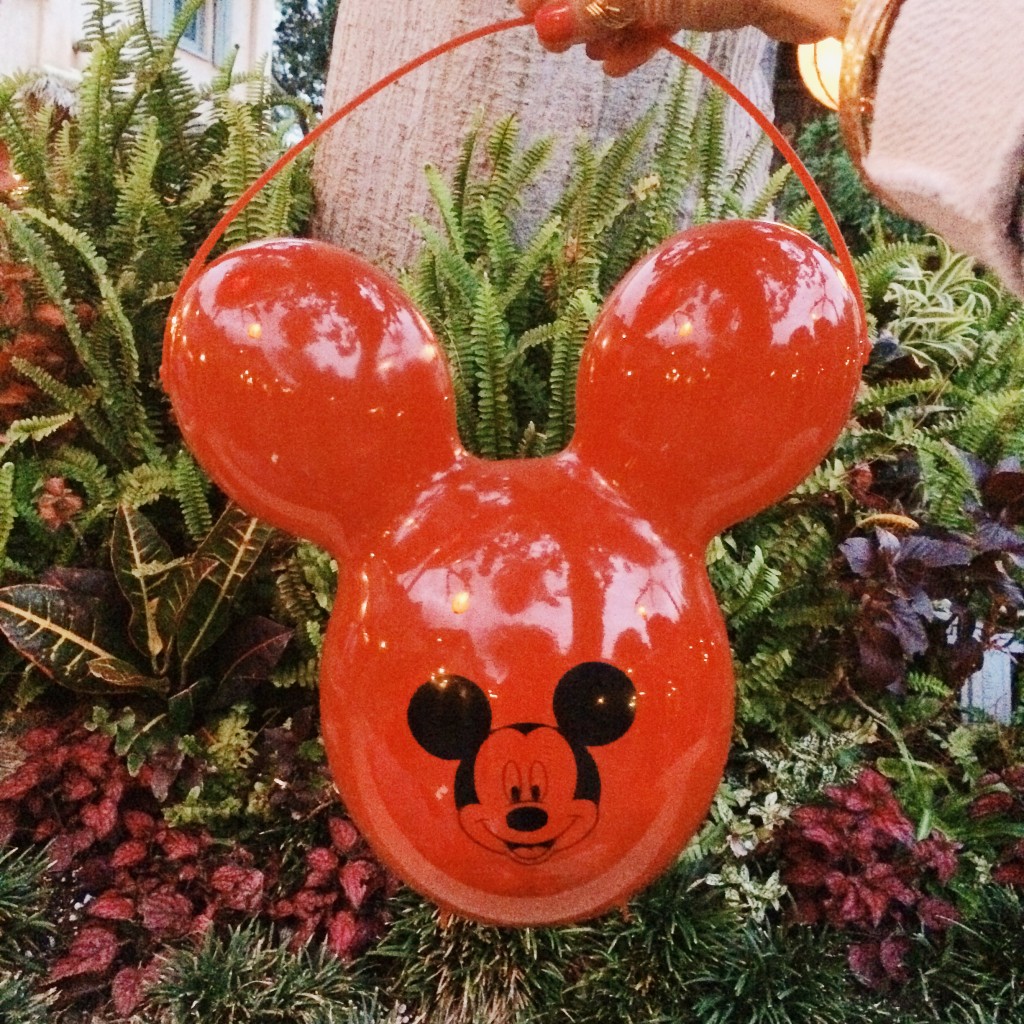 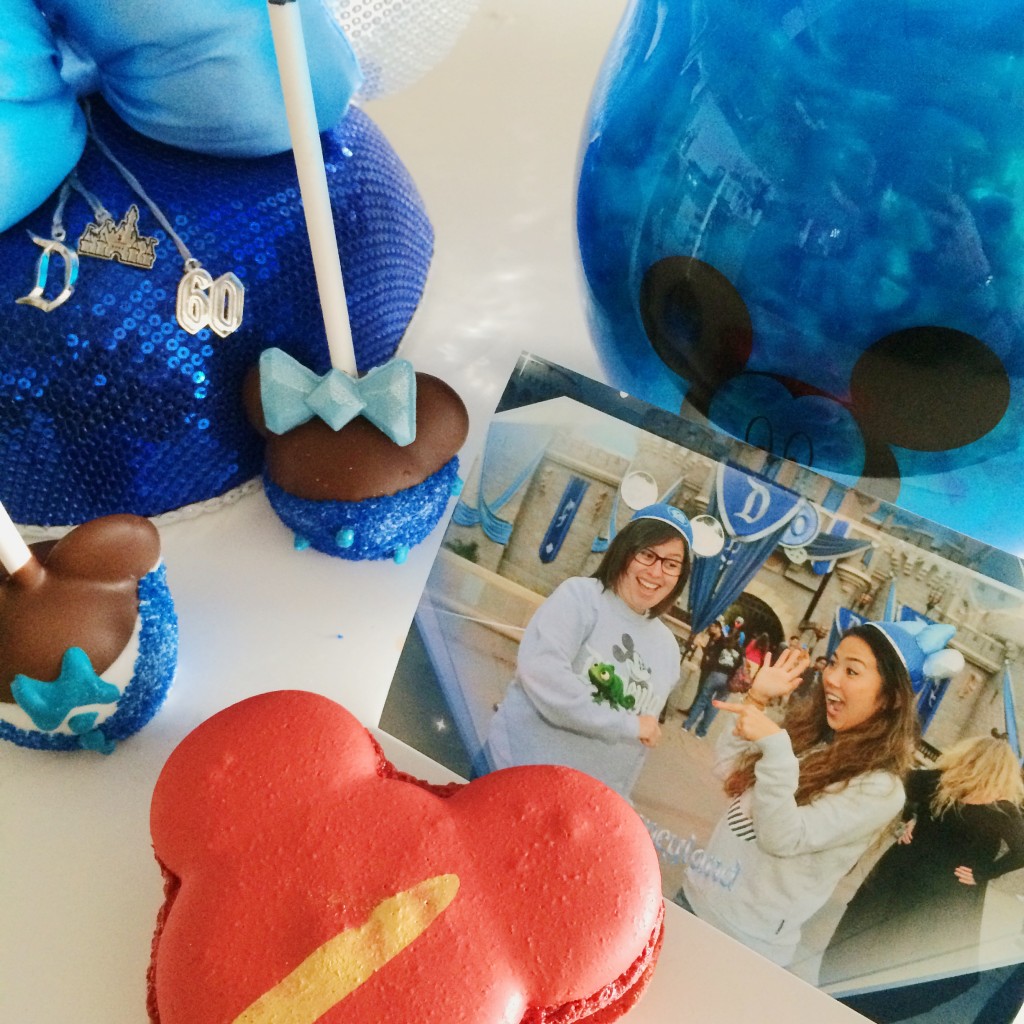 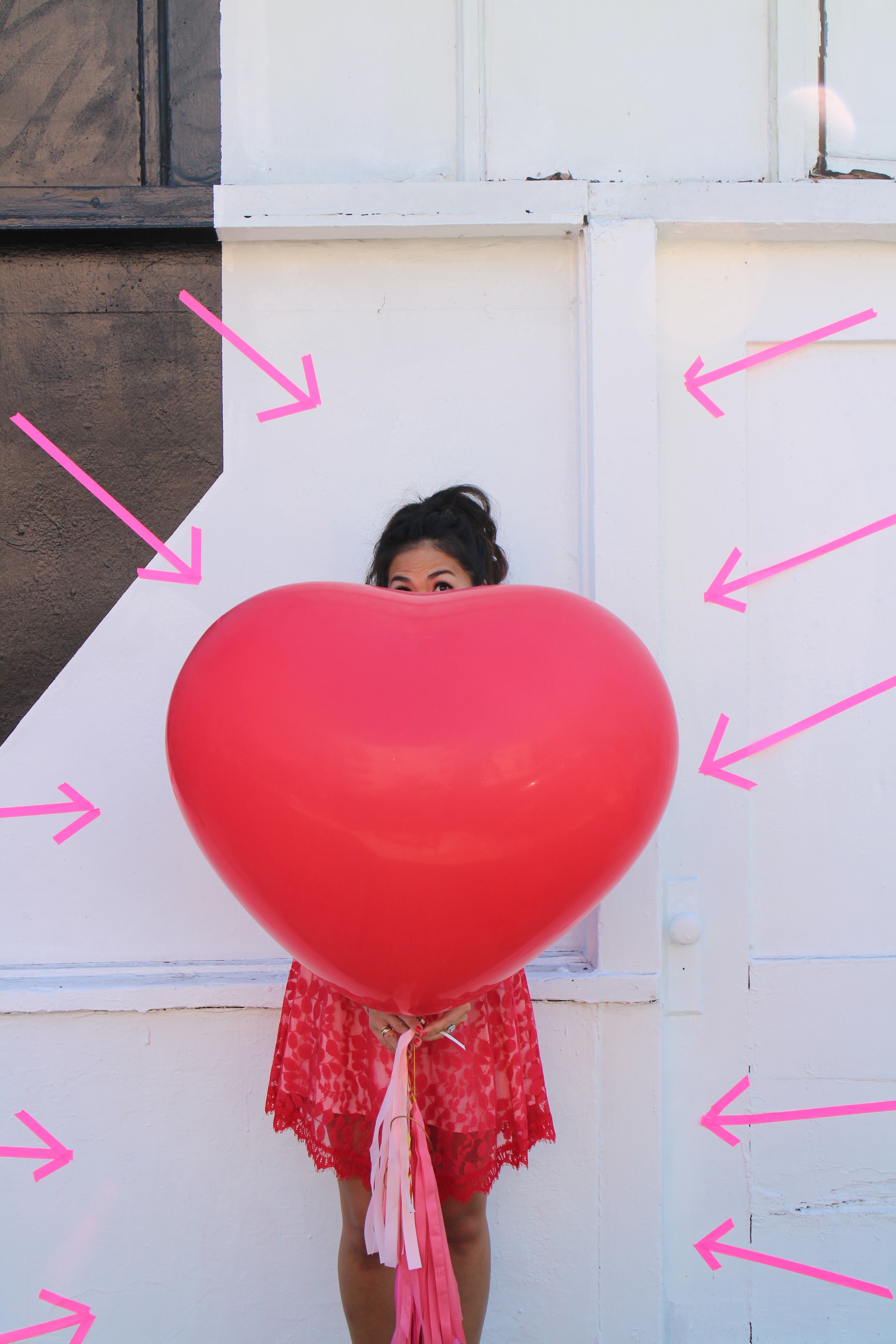